Carl Maria Von Weber started his life on November 18th 1786 in what we know as Eutin Holstein and died in the year 1826 in London,England. Weber was highly known as being an composer and that of having a father is part of the thaer community as he was a theater manager and a musician at once. His life was never that easy as he was born with a deformed him which made him quite weak. His fellow musicians and composers such as Micheal Haydn and Abbe Vogler encouraged him not to give up on his dreams and continued to take lessons in order to become a composer. Once his name began to be known such as the time of the Breslau he career shot straight up. His operas were amazing as he was the head of the Prague Opera in which he made it successful before it could fail. Soon after he took a break and began writing his own masterpieces which include “ The Freeshooter”,’Euryanthe and finally Oberon in which all operas were a hit.

His most famous Opera that is known as “ The Freeshooter’ is known as Des Freischutz as it talks about a gruesome and dark story about a little aged forester in which sees himself in a situation in which he is with the devil in which they are having a competition to see which one is the best at shooting in order to marry the foresters.It is known to be one of his most famous pieces. As it talks about the aspect of the supernatural and how it was strange at the time this made it have a great background towards the concept of good and bad in which are drawn from one’s emotions. What makes it that much more entertaining is that they have a scene known as the Wolf’s glen where it is full of horror music which is scary and spooky to many. 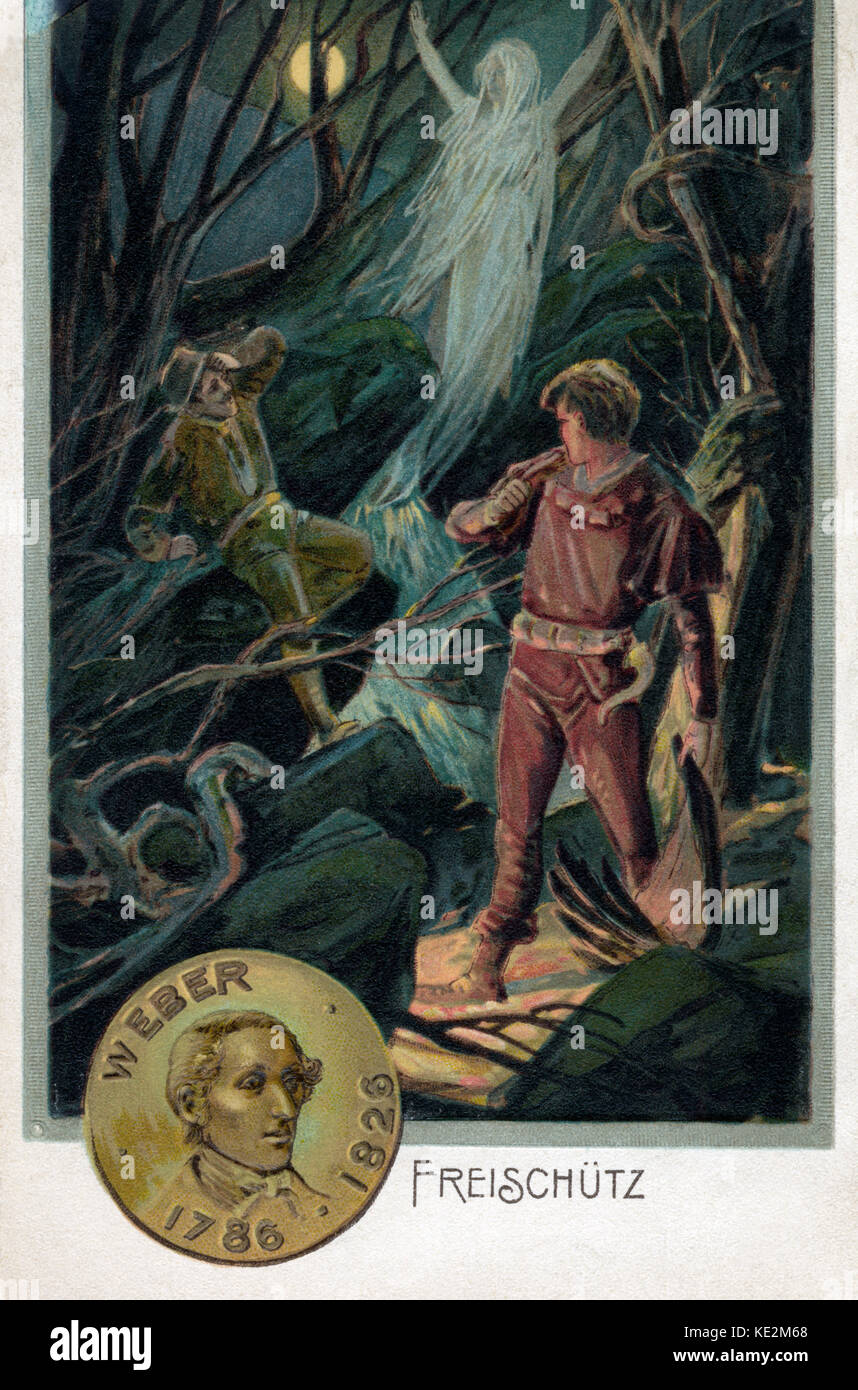 His next to only and final operas include Euryanthe in which were known to be an achievements as it included libretto and that of piano music. What makes Weber special is that when he went to London he began to learn English based on the fact that he was beginning to work with James Planche, a librettist. What makes him a wonderful person is that what he did was constantly for his family. He continued to work and learn in order for his family to benefit from him in the future. With the aspect of Oberon we see that many talkative and active scenes and numerous devices used by the composers which they wanted to work on the theatrical art aspect of opera.What also see moments where we hear Exquisite music. Due to all his health issues he pushed through as he wanted to make the audience feel as if they are watching an opera they have never seen before and make it interesting with numerous scenes and acts and even actions being perceived throughout it all.

Throughout Theatre we see many fields within this amazing work field that of set designer,production design,costume design and so much more not only in the united States but across the world in which some of these very designers have left their mark in this world and has became an inspiration for many for years to come one of these very designers is known as Bunny Christie and Ms. Christie is known to be a  Theatre designer in Scotland Industry.

Bunny Christie was born in Scotland St.Andrews to be exact in Fife in 1962 but her real name is known as Karen Anne Christine. From an early age she knew she wanted to go into the field of theatre in which she later entered into college and graduated from Madras College as well as The Central School of Art in London, France. Her learning was very specific which made her learning very specific as she had to write notes and read each and every piece she learned very closely as everything about a scene is important such as that of the designs special effects as well as when the scene is taking place and why. The contribution of designers and artists is the best way to make a performance.

The Awards that Christie is as followed: 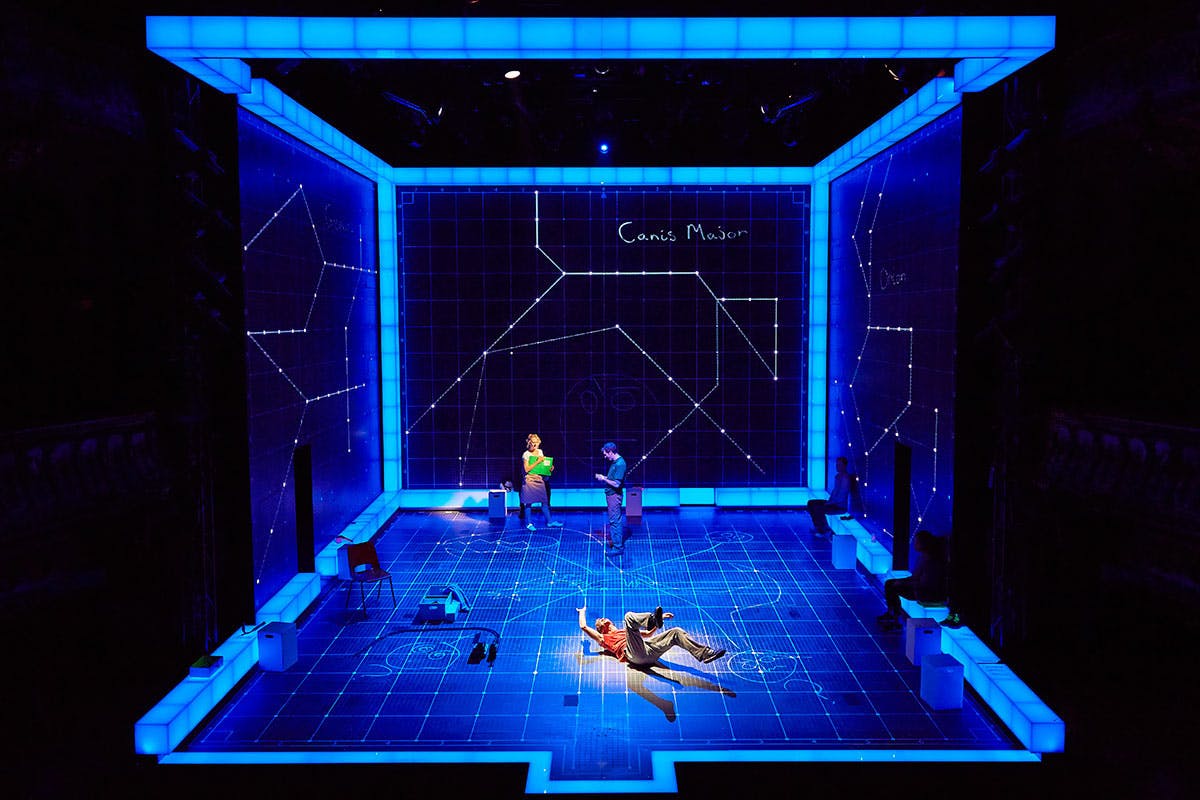 What makes Christie so special is the way she forms set designs as it feels real and not something that is just put together you feel as if you are in a whole different world as it is that realistic.. What makes her set designs so unique is that it takes you within the mindset of one that is a protagonist and feel as if you are one in that very moment it makes you feel as if something that is sort of psychology is going on in your mindset that makes you feel as if you are in a totally different universe.like the one in the play “The Curious incident”.What she concludes is that the whole point and overall aspect of the production is the way the set is designed which merges everything about the play into one. She gives an example that ones set designs is like that of actors rehearsing for the play.

In the play ink this very play was around the Sun in 1969 and the whole point of it was that the people had to print the paper and have constant production if no they will lose all they had which was the title in order to make the set amazing they did research on papers and the way they were printed back in the day in which there was various steps such as that of lino typesetters. With the set design she made newsrooms in which she incorporated desks and typewriters as well as phones to have a feel for that such as a factory with the concept of ink and notes surrounding it. What made it that much more interesting is the aspect of the darkness and it being runned down with rats such as that in the industrial industry . There were actors in 1960-1970s attire that switched constantly.

The Curious Incident of the Dog in the Night Time:

Wit the set designs Christie looks deep into the overall play and the time periods within it this very play is about a boy who is love with math and science and to incorporate the aspect of school and the sconces being interesting she wanted to first incorporate fun as well as his hobby of technology in which she wanted it to feel as a world full of technology as. To inspire her she looked into game rooms and nightclubs and with the incorporations of the wires as Christie stated it felt like and looked like synapses and neurons all united. Not only that but she designed a wall to look like Christopher is walking up and down an escalator which is so realistic in pictures. The bright and vivid lights also contributed greatly to not only the play but Christopher as the actor and in which the play is based upon. 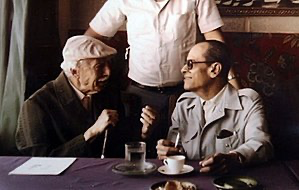 Tawfiq Al-Hakim is known to be the most inspiring and well known Egyptian Playwright in Egypts history.Al-Hakim was born in 1898 in Alexandria Egypt and was a son to a wealthy judge in Egypt. Following in his fathers footsteps he majored in Law in Cairo in the year of 1925 and eventually Paris shortly after. He was a deputy prosecutor when he returned and while doing constitutional work he also wrote on the side. While transferring to civil courts he was able to travel and even work as a journalist in the Akhbar-El Yom Paper. Many may wonder how well Al-Hakim wrote poems,novels, essays and known to be an incentive at playwriting and with that he developed the aspect of Arabic drama. 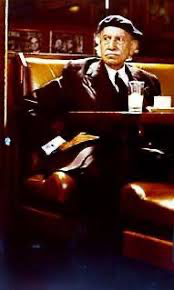 Hakims plays were mainly based on themes that were represented by Greek legends, The quran and the history of the Middle east in order to produce play that can be seen as tolerable by the condemning structure in Egypt which is known to be literature that is dramatic.His very first play is known as Ahl-al-kahf which means The People of the Cave he based this play off of the Greek legend known as Ephesus and the seven sleepers in which that play was based on people waking up from a long sleep finding themselves in a different era which is that of chirtsians. Hakim’s version is based on the sura 18 of the Quran.which causes tension in the 1930s as if it is traditional literacy which means did it display social and political issues.Many bought up the topic of why he plays aren’t displayed and played live in action and states that play were first intended in reading and liked it that way. 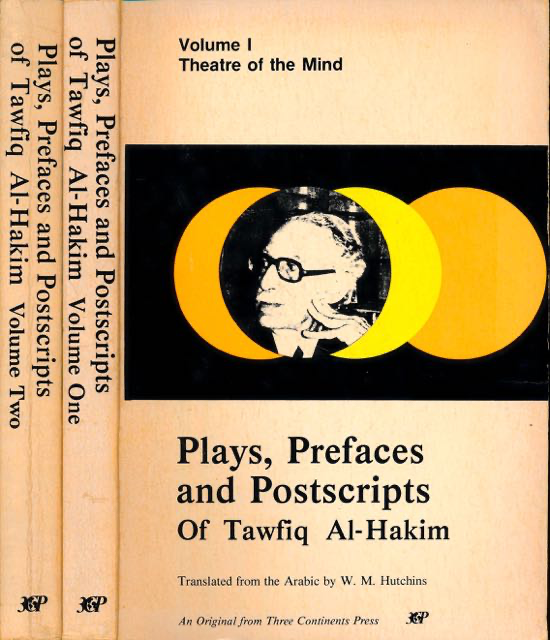 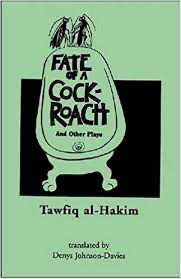 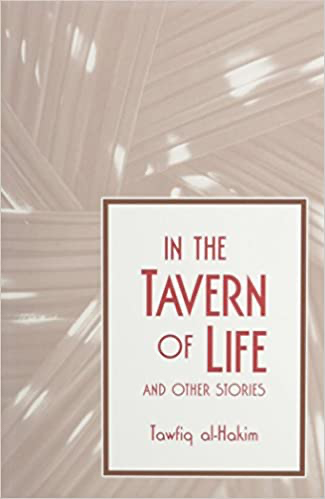 Later in his career he released action and events which allowed him to have several plays later in the future played live such as the Tree Climber which was successful as it had dramatic language as his use of standard language of literary in the form of dialogue allowed him to have an unreal sense of nature within the play logic which was very much noticeable. 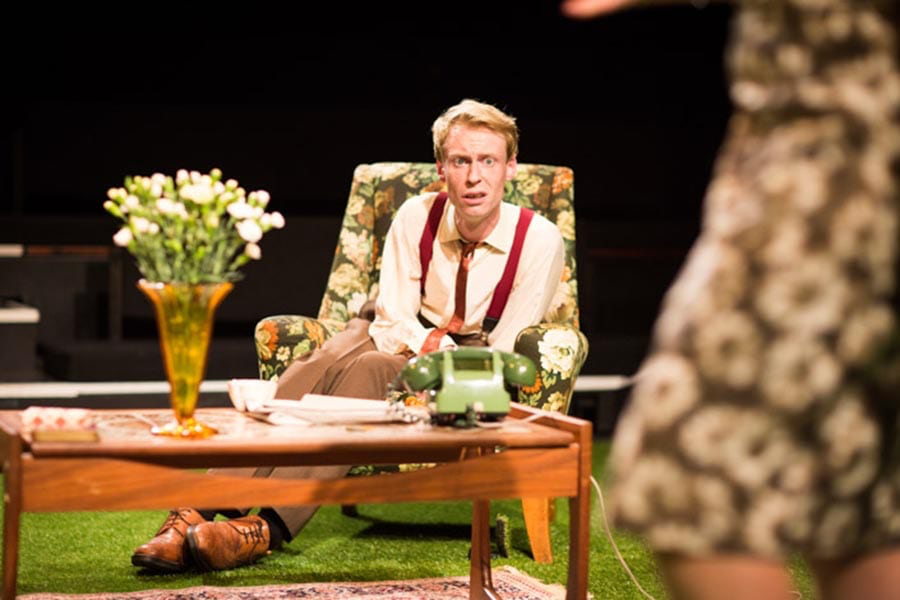 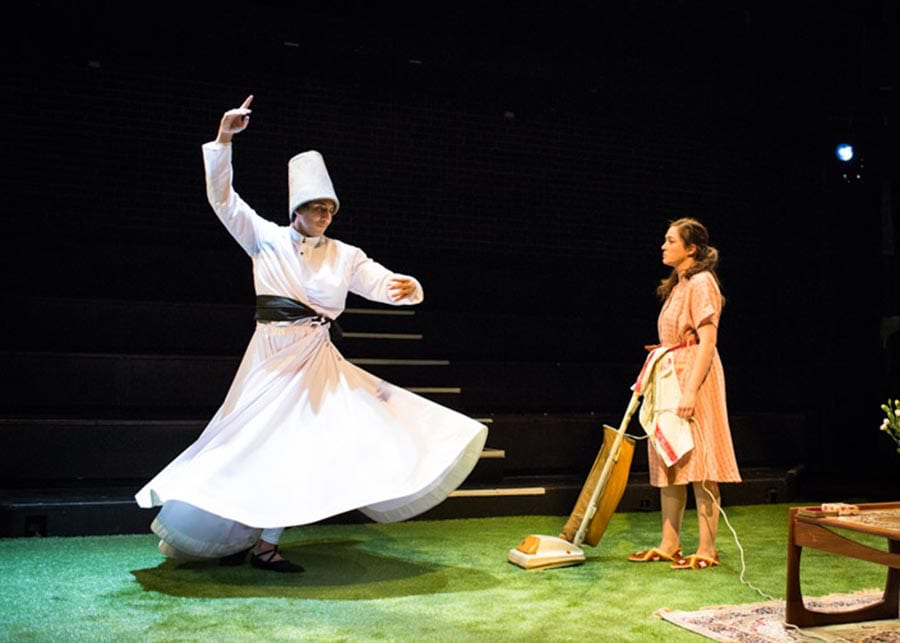 Hakim was so favored by the president at the time Nassar during the revolution that his play allowed for social and political change in Egypt and displayed such a thing. Theatre and his plays were outlets to express that of concerns by the public and can not be controlled like the media. In the 1950s it was known as the golden era for the Arabic aspect of drama and Egyptian drama.What made Hakim so unique is that he went against societal norms and became a playwright which is known to be unworthy and not a good profession in egypt at the time but he ended up making a reputation for himself. At first Hakim wrote his very own writing anonymously within the years of the early 1920s and it included plays by the Ukashah Brothers; he doesn’t like those works of writings of his as it was never published or seen. Hakim is an important legacy in the field of literature in Arabic due to his techniques in expression and language as well as his role in theatre in which he is known to be the founder of literacy traditions.Hakim through his time and contribution in European theatre allowed him to have a mix of european traditions in his palsy specifically that of The People of the Cave. His main plays were about the transformation of social reform in egypt during the revolution of 1952 in which the plays talks about a price that was a part of a daily role but now doesn’t know his play within a normal society.

Overall Hakim has showed us that no matter what societal norms may be you can go against it to make your dreams come true and speak on issues within your society through play writing that many may fear to speak upon and with that he was able to become one of the most well renowned playwrights in Egypt.

Built with WordPress Protected by Akismet Powered by CUNY