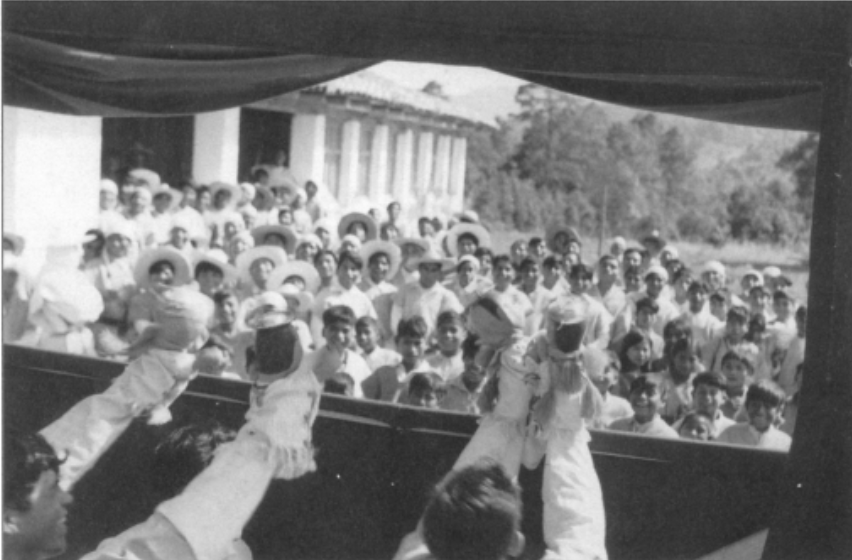 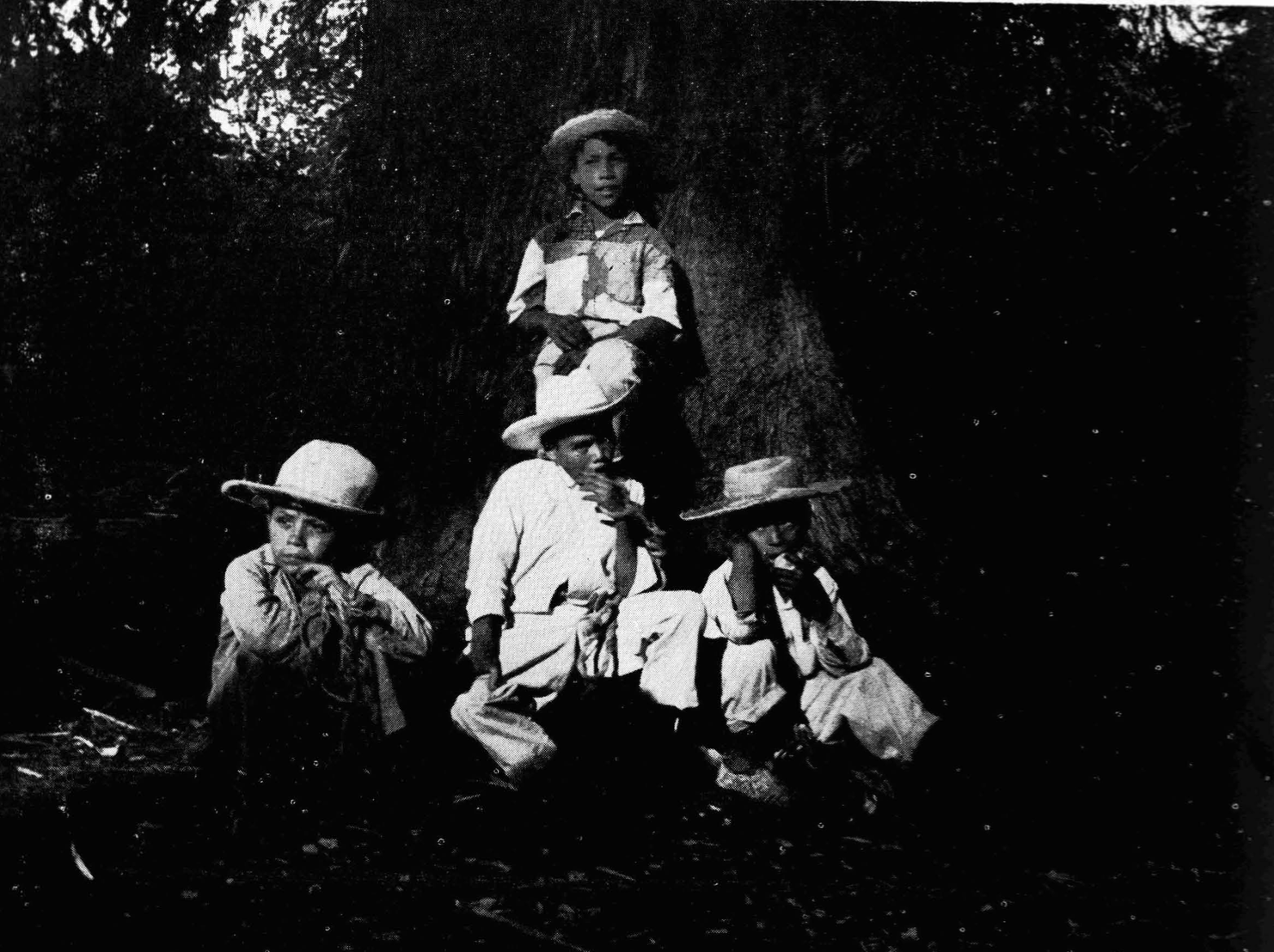 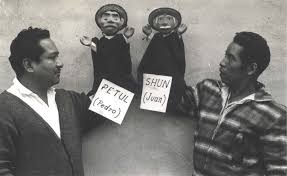 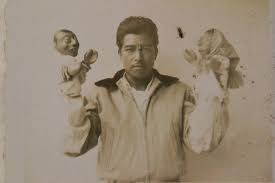 Talk of the town 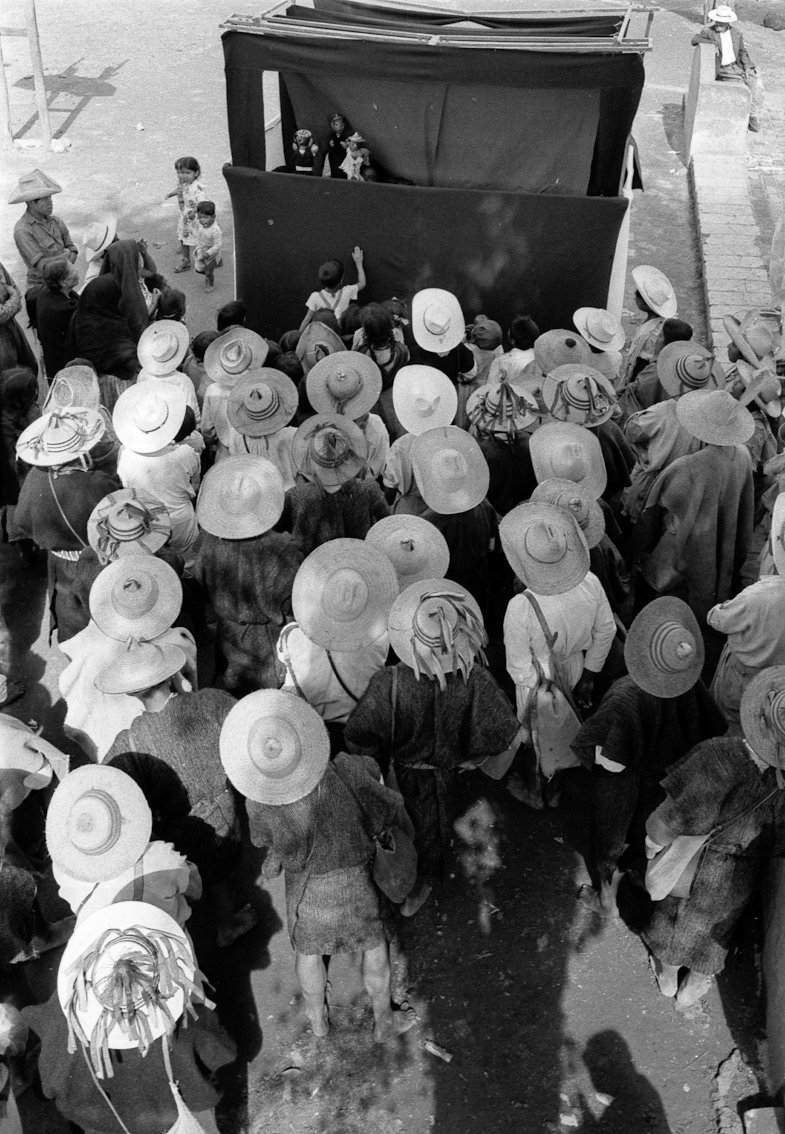 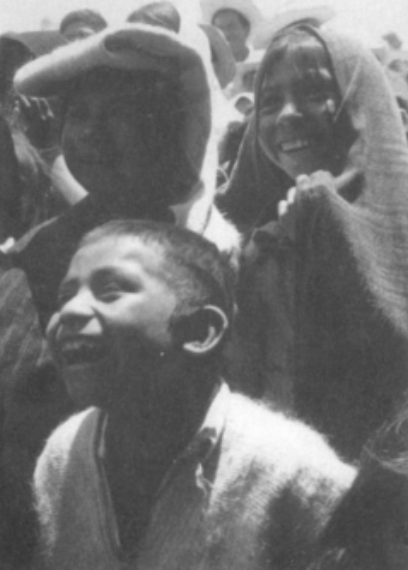 An association called Civil Vientos Culturales with the assistance of the National Institute of Women curated a tour programmed to reach as many communities in the small indigenous towns of Chiapas. This tour made it to 20 different towns and reached 4,750 people. The goal was to promote alcohol prevention, domestic violence, and maternal deaths. Performances were carried out in 3 dialects (Tsotsil, Tseltal, Chol) and in spanish.

In the recent production of Water By The Spoonful, I was able to work with Frank, Francisco, as he was the director. During the time together I was able to interview him and pick his brain on how he came to who he is today. As stories were shared with the company it became more noticeable Francisco wanted to hit home by representing the real world.

Latino actor, filmmaker, producer, and director Francisco Solorzano is the co-founder of Barefoot Theatre Company and more recent sister company, Barefoot Studio Pictures. With the motivation of creating a more diverse company with the focus of bringing opportunity to those that aren’t always seen, one may come to think, how did you get here?

During Francisco’s time in high school, he was going through a tough time as his guidance counselor, Mrs. Simon took notice as she introduced the world of theater, especially acting to his life. Francisco would come to be impacted by Mrs. Simon in helping unlock his art for acting, starting his career in theater and film from the beginning.

I quickly fell in love with the art of storytelling and the craft of acting. I didn’t look back once I enrolled at The Lee Strasberg Institute and HB Studios in NYC for teens which eventually led me to getting accepted into the NYU Intensive for High School students.

Different Aspects of Theater and Film

Acting is not where he stayed. Following multiple forms of theater, and films more recently, he dabbled into directing, writing, and producing. For Francisco, it was all about the story at the end of the day, and how it resonates with him, even with any challenges it may come to face. In and outside of the story.

Francisco studied theater at Brooklyn College as a BFA student with David Garfield. During his education at Brooklyn College he was able to audition for multiple pieces, and as much as it help fill the want to act, the need to be represented shinned a little bit more. Theater influenced Francisco in ways that he took and used it to become a better person of theater. From starting as an actor to director, producer, writer, this path has only been growing for him.

During my education at Brooklyn College, I was unahppy with the works I was auditioning for. I wanted to have a great sense of responsibility for the play being presented and why. It’s always been vital for me to be a part of works that speak to underrepresented groups and provide opportunities for artists with in my community.

This was the creation for Barefoot Theatre Company, representation. Francisco did not stay put and accept how theater was back then in 1999, when Barefoot Theater Company was created. Even now, over 20 years later, Barefoot Studio Pictures to expand the mission onto film industry. Francisco isnt just an actor, or just a director, or just anything, he is a person of the performing arts. Having the purpose of creating a production that is true to how it is and giving people the opportunity to spread that mission.

I have a hard time simply auditioning and waiting around for the right role to come by. I’ve always wanted to be a part of the whole process of bringing a production to life.

Water By The Spoonful

Francisco was able to recently come back to Brooklyn College to direct the production of Water by the Spoonful by Quiana Alegria Hudes. As he picked this play to produce, I asked, what connection brought you to this play?

The play spokes volumes to me on multiple levels but seeing characters that grew up with and hearing voices I recognize from my everyday like as a exploration of flawed characters all attempting to work together and landing with a great sense of hope was another strong point of interest for me.

From the beginning of the rehearsals really do show to this as there were multiple times where we shared stories relating to these characters exact emotions and circumstances.

Quotes from Interview with Francisco Solorzano

Built with WordPress Protected by Akismet Powered by CUNY